See this report from the Financial Times:

Hillary Clinton, US secretary of state, has given her backing for Omar Suleiman, the Egyptian Vice President, to manage a peaceful transition of power in Cairo, stressing that Washington wants to see the move to a new political system achieved in as “orderly” a manner as possible.


Amid signs that senior Egyptian leaders are trying to edge president Hosni Mubarak out of power after mass demonstrations against his regime, Mrs Clinton said on Saturday that political transition should be managed by Mr Suleiman, suggesting that he is now the effective head of the Egyptian government.

But it's not just Mubarak and the Americans who want Suleiman holding the reins of power. Read on.... 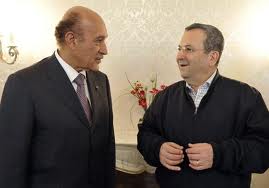 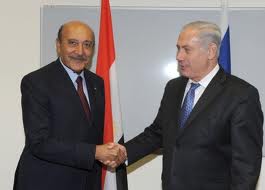 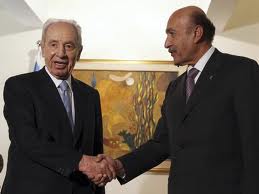